Counting Cars is telecast Monday to Thursday at 7:00pm on History TV18 India channel. The show can also be stream on the Jio TV & Airtel TV. Check other TV operator details –

This show is about a man named Danny Koker also known as “The Count”. He goes out in places to find rare or potential cars. If he gets a good deal out of them, he buys them and restores them to a point that they’re almost new or better than new. Danny puts a tag on these cars for sale and makes a good profit out of them. There are times when he gets so impressed with the restoration, he keeps the car himself for personal use. The show is produced by Leftfield Pictures and has 10 seasons with more than 170 episodes. The show first aired in August 2012. Each episode has a run time of 20-25 minutes. Danny Koker has been seen in other History TV18 shows as well, like, Pawn Stars.

The show is entirely based in Las Vegas, where Danny owns a restoration shop named Count’s Kustoms. The show is not just about cars but motorcycles as well. He loves bikes as much as he loves cars. Danny prefers vintage motor vehicles more than new vehicles. He likes finding vintage cars and bikes and giving them new birth. The show is enjoyable for the viewers as each character in the show brings a different element from cracking deals to actually restoring them. Danny also restores cars and bikes on demand, he tries to make a replica of what the customer expects and he wins almost every time. Each restoration exceeds the customer’s demand for which they are happy to pay even a higher price, which fetches Danny a good amount of profit. 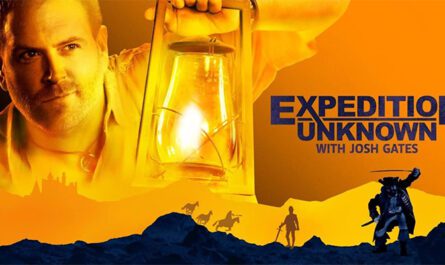 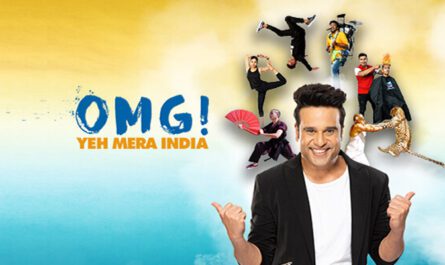 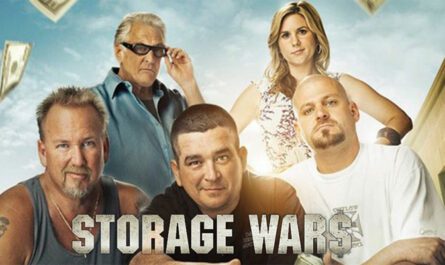 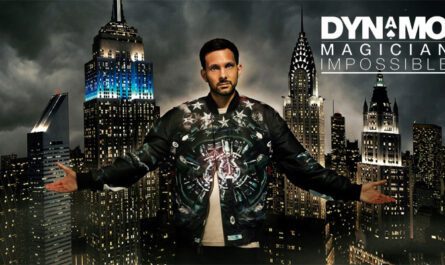 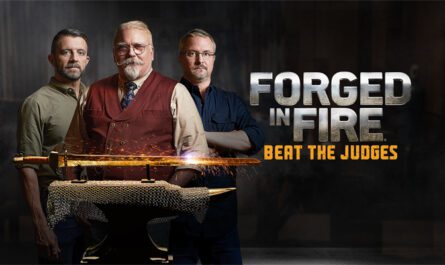 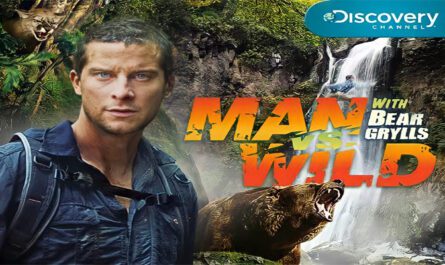