Meet is telecast Monday to Friday at 7:30pm on Zee TV channel. The show can also be stream on the ZEE5. Check other TV operator details –

Akash and Shruti, and Sankalp and Astha are the two couples in the story. Shruti and Sankalp are colleagues in a hospital and Sankalp grows affection for Shruti but backs off after knowing about her boyfriend Akash. Akash and Shruti belong to different backgrounds so their family was against their wedding, but both of them were determined to marry each other.

Sankalp was invited to the wedding of his best friend’s sister Aastha, but under some unfortunate circumstances, the wedding is called off. Sankalp comes forward and without having a single glimpse of Aastha proposed her for marriage. Meanwhile, Shruti’s family comes up with a marriage proposal for her, after knowing this Aakash though he lost Shruti and agrees to marry Nupur, a girl his parents chose for him. But Shruti declines the marriage proposal and stayed single.

After marriage, both the couples were traveling on the same train, and lightning of misfortune struck them and the train meets a massive accident. Aakash and Sankalp both had never seen the faces of their wives, After the accident, Sankalp found Nupur’s dead body and thought she was Aastha and did all the rituals. While Aakash found Aastha unconscious, Akash took her to the hospital took care of her thinking she is Nupur. Aastha had no memory and started thinking that she is Nupur and Aaksh is her husband. 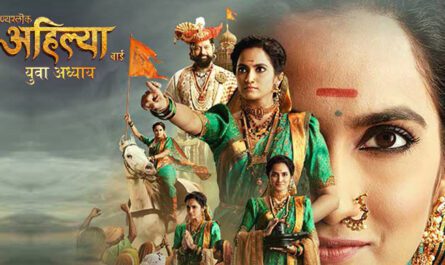 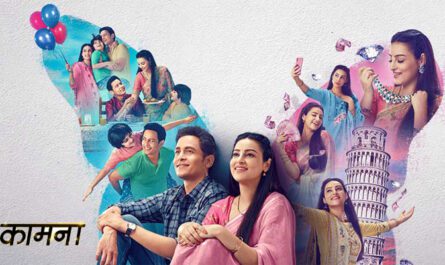 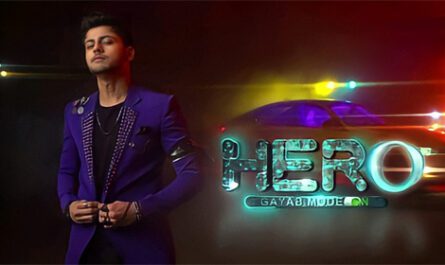 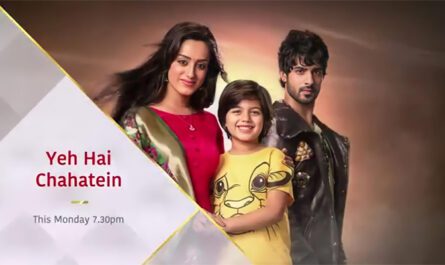 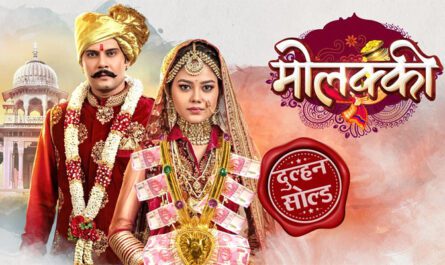 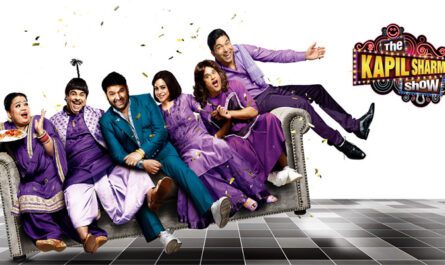