Scooby-Doo is telecast Monday to Friday at 01:00 AM on Cartoon Network channel. The show can also be stream on the Prime Video and Disney plus Hotstar Check other TV operator details –

Scooby-Doo is an American cartoon series that is focused on a talking Great Dane who helps his human friends to solve various mysteries happening around him. The dog is named “Scooby” and his owner is named “Shaggy” and they both have one thing in common, they both get scared easily even if it is their own shadow. They both along with some friends travel in a van called “mystery van” and try to solve various cases. Even though shaggy calls himself a detective, he’s the first to run if anything goes sidewise. Both Scooby and shaggy love to eat “scooby snacks” all the time, and will do almost anything to eat even if it means putting themselves in harm’s way. The dog Scooby has a famous catchphrase where he says “Scooby-Dooby-Doo”. This is what stuck with us throughout our childhood. Scooby was voiced by voice actor Don Messick in 1969, but throughout the years, there have been plenty of voice artists.

The show was originally called Scooby-Doo, Where are you! In 1969 for a CBS Monday morning cartoon. the character Scooby-Doo was not limited to just one show but made multiple appearances in other cartoons like Johnny Bravo, Looney Tunes, and many more. 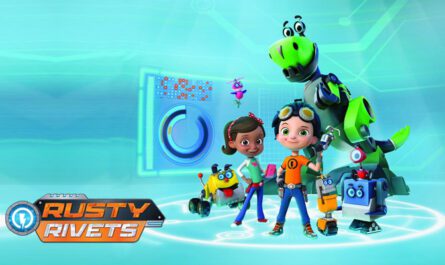 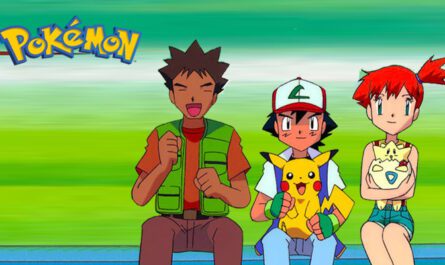 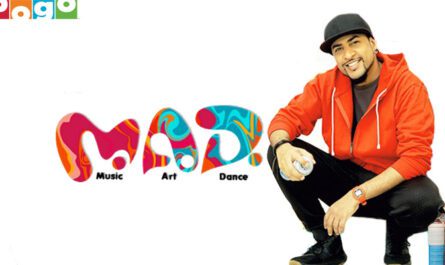 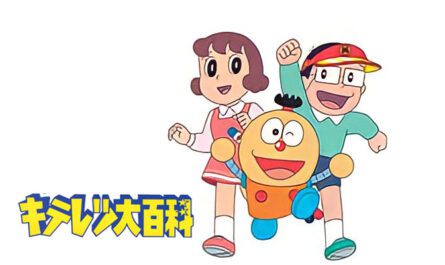 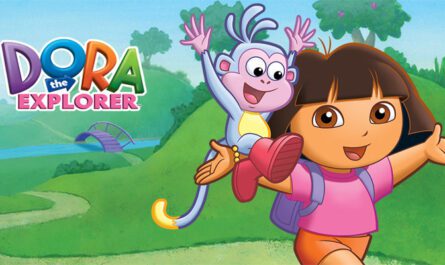 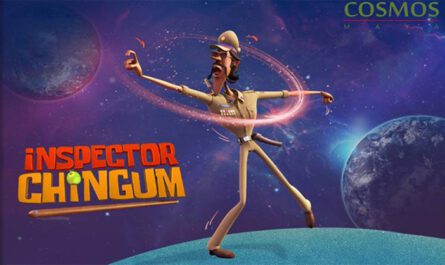